Friday started with a 7 hour train ride to Caransebes. I think that was my most expensive train ride ever, with a 95 RON fare for me and a 47 RON fare for the bike. All of this for just 400 km. CFR should be charging by the hour. This way, their fares would grow year over year.

The first climb of the day took us up Nemanului Mountains, with scenery that pleasantly surprised me. We descended towards Brebu Nou and the little resort and lake of Trei Ape. 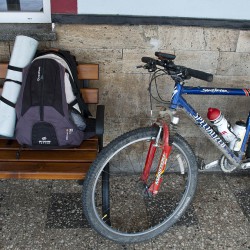 My stuff for the next 3 days 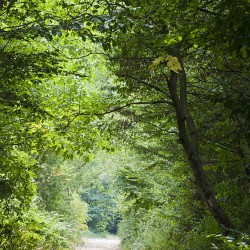 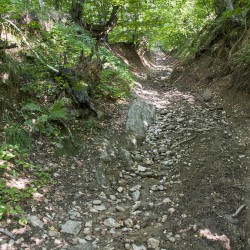 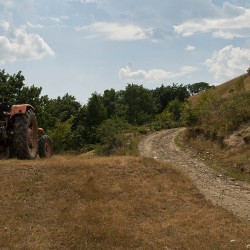 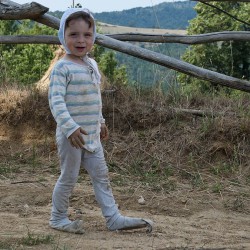 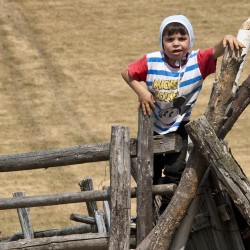 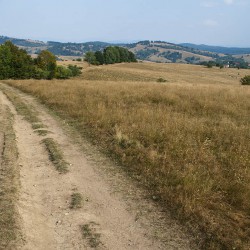 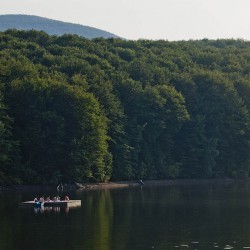 Here we had a short stop for some papanasi. They’re especially good before another long climb. We continued towards the Semenic Mountains. We made it up onto the plateau right when the sun was setting. Took photos of the wind turbine prototypes installed there 30 years ago, now deserted. There’s also a resort there, but it’s not very popular during the summer. We were told it’s more animated during the winter though. Camped nearby, in a very nice spot next to a stream. 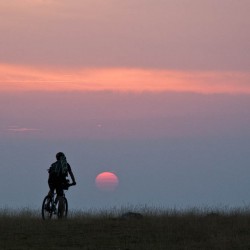 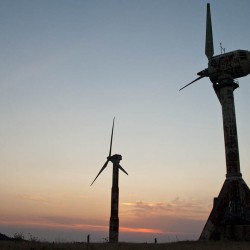 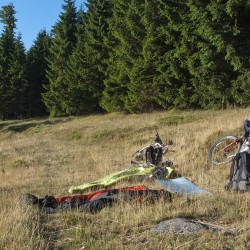 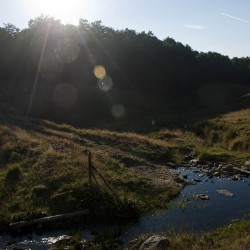 It took me a couple of hours to go to sleep, as I couldn’t stop looking in awe at the starry sky above me. Eventually, I started feeling a little vertigo, so I fell asleep. The night was colder than I expected and I was already wearing everything I had (the negative side of travelling light). In the morning, I got woken up by a damn dog barking at us. At first I got scared. It felt like a big dog and it wasn’t that far away. Lying on the ground inside a sleeping bag adds to the fear. But then I noticed the dog wasn’t coming any closer. Pfew, nothing to fear, back to sleep! Sometime later, Alex was up and I heard him chatting with a shepherd. Their talk quickly became repetitive:
The shepherd: “When you go down the mountain, you can go visit my sister Anuta. She lives just up the street.”
Alex: “Sure, we’ll do.”
“Tell her her little brother Nicusor sent you.”
“OK”
“She can give you some cheese. She lives just up the street.”
“We’ll go see her. Have a nice day!”
“You too!” said the shepherd moving away. “And go see my sister Anuta. She’s a good woman. Married once, but that *** left her. Married again. This guy drinks a lot.”
“….”
“Tell her her brother Nicusor sent you. She knows I’m up the mountain with the sheep. She can give you some cheese.”
“Sure, we’ll see her.”
From afar, Nicusor continued: “Visit my sister Anuta. She lives just up the street.”

Waited inside my sleeping bag until the sun warmed me up… and I made sure that shepherd had left for good. Packed our stuff and continued biking the Semenic plateau. 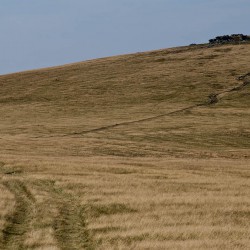 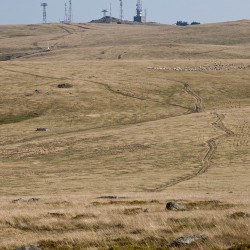 Started the descent towards the southern side of the mountain and the village of Poneasca. The first part was on some pretty awesome roads, with some very beautiful forests. 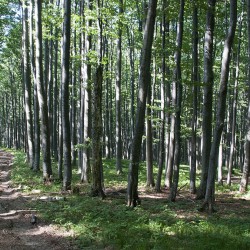 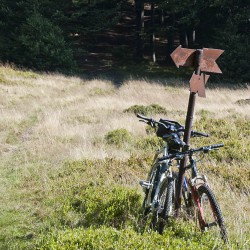 But then the road turned right, while the direction we had to keep was straight. Checked the map and it showed a trail. But.. that trail was nowhere in sight. So we followed the GPS and cut straight through the bushes and the forest until we finally got back onto a road and made it down the mountain. 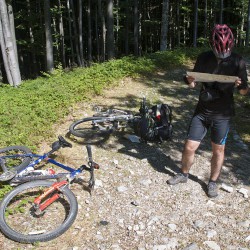 The awkward moment when the map doesn’t match the terrain 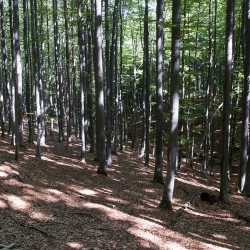