We spent half a day here, during the layover while returning from Helsinki. Due to this, this post might be a little superficial.

As we got out of the airport, we started feeling we were in a former soviet country. Like in Romania, people here endured communism and their faces showed it. Overall, it looked like something halfway between Romania and Finland, which was good – going from Helsinki straight to Bucharest would have been quite a shock without Riga.

There’s a bus that connects the airport to the touristy part of the city, also known as Old Riga. From here you can easily get around by foot. Passing through the Town Hall Square, with its beautiful Blackheads House, continuing down narrow streets past medieval churches, strolling along the city canal and asking yourself what’s the deal with the Freedom Monument, briefly crossing the Central Market, as you’re there for the building, not grocery shopping, and finishing with dinner at one of the many restaurants in the area. 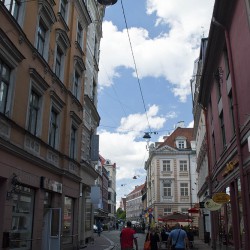 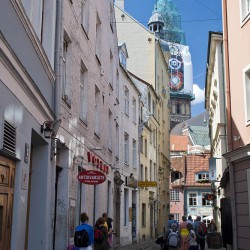 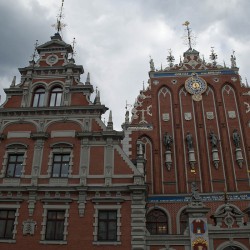 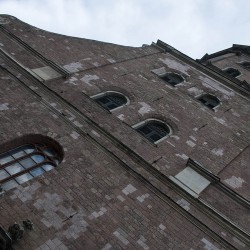 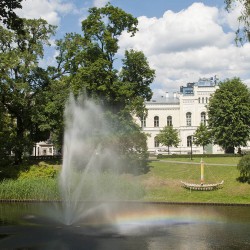 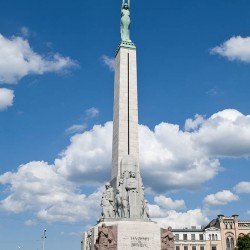 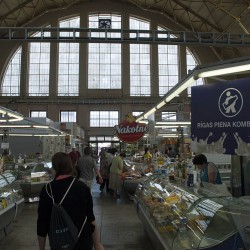 Inside the Central Market 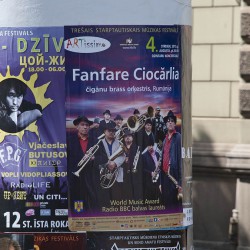 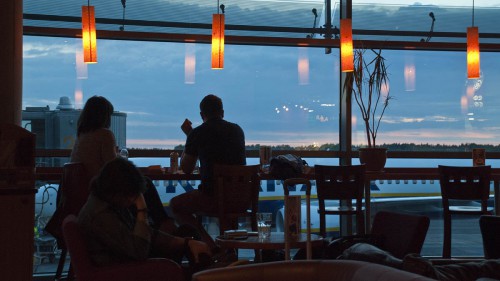 Chilling before the flight home