Chose Iezer-Papusa in probably the last decent-weather-and-no-snow weekend of this year. For the complete experience we spent the night at the Iezer Shelter (2150 meters elevation). Started the climb from Voina Chalet (more like Motel) on some nice and warm temperatures. 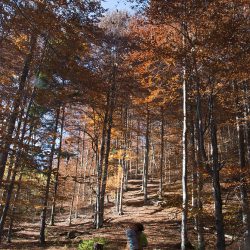 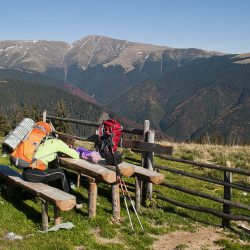 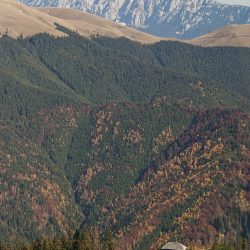 Piatra Craiului in the distance 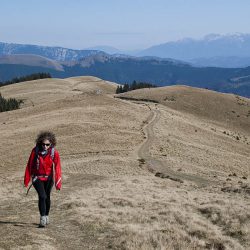 As we picked up altitude and the wind made itself noticed, we ended up wearing most of our clothes. Still, we were enjoying ourselves and even had a soup break just before sunset. 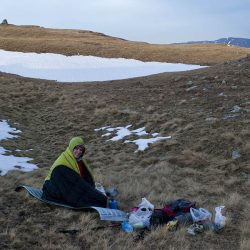 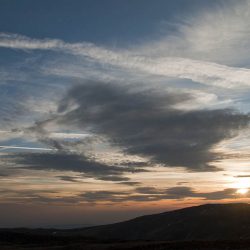 We were very impressed with the shelter. Large, clean, insulated. Even some (old) mattresses. There’s space for 20ish people there, although we had it all for ourselves. There’s phone signal (most of the time), but radio stations broadcasted from Bucharest have very good reception (waking up in the middle of nowhere, with some hot tea and RockFM, priceless). 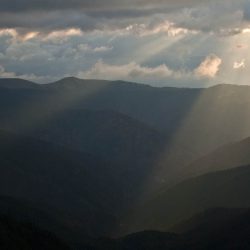 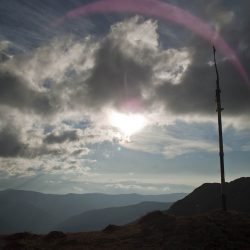 Our hike took us up part of the Iezer-Papusa Ridge and then down to Voina Chalet via Plaiul lui Patru. 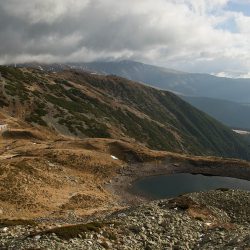 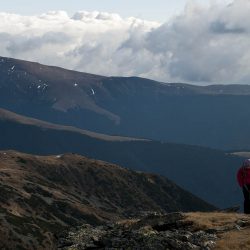 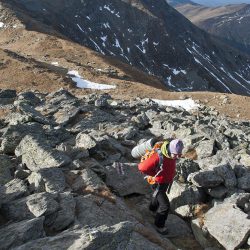 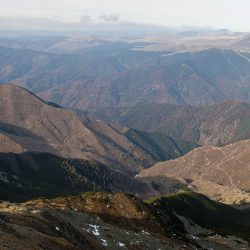 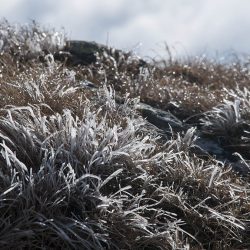 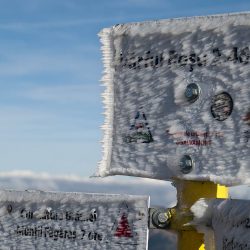 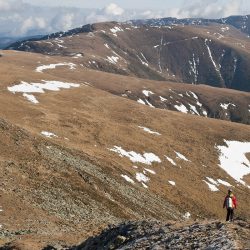 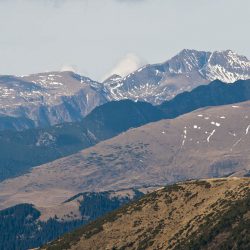 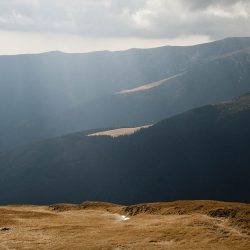 Upon descending below the tree line (and joining a road used by hikers, 4×4 enthusiasts, shepherds and loggers), we noticed the amount of trash scattered all around. Andreea started picking it up, using a large trash bag we previously used for food. And, well.., who could have guessed?, she had it full in just a few kilometers. We struggled to improvise some more space, but it was a losing battle. At least we got down the mountain without the bag bursting. 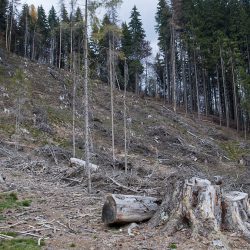 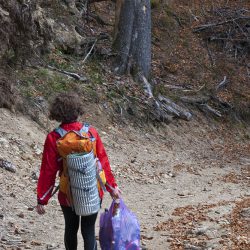 One Reply to “Hiking Iezer-Papusa”