It’s the end of 2011 and all the big names are highlighting the best photos of the year. Following this blog project, I thought of doing the same. So, without further ado, here are my top 10 photos of 2011 (applause):

January 2011: Bike culture in Belgium (and lack of film processing culture, back in Bucharest, a few months later). 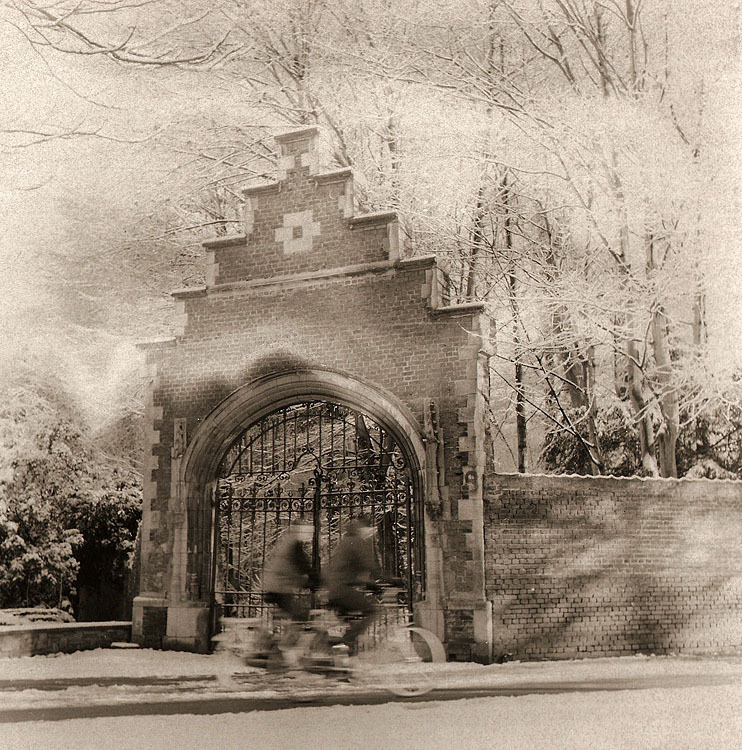 July 2011: Caltun Shelter, Romania. Just 10 days before this shot was taken, hikers used the shelter during a snowstorm that caught many offguard. 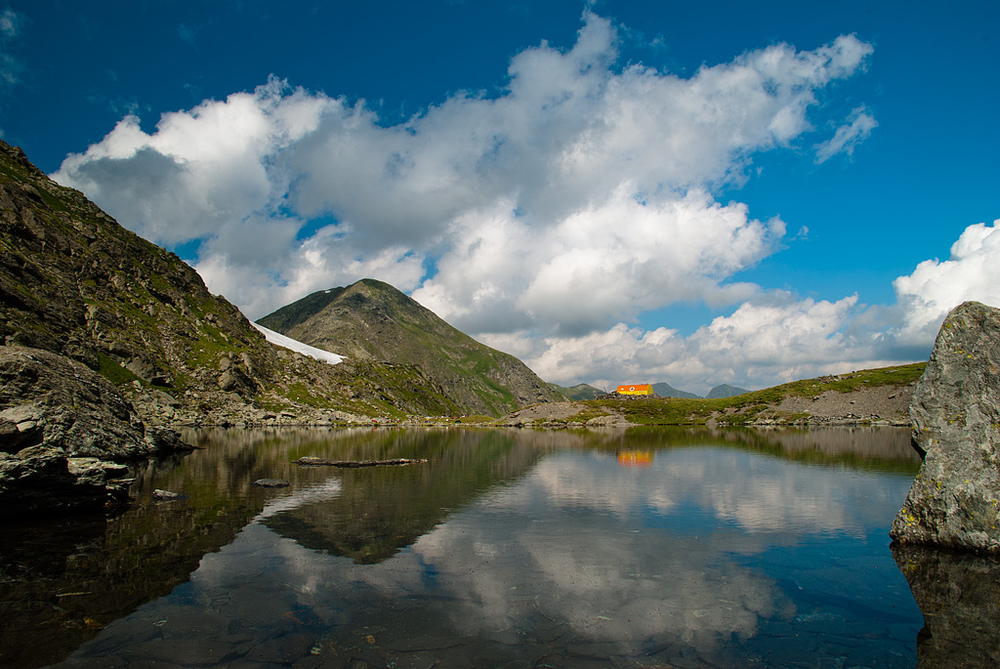 July 2011: Tents in Goat’s But Valley, Romania. After 2 nights of rain and cold temperatures (down to 3 degrees Celsius), the 3rd one offers the opportunity of this long exposure shot. 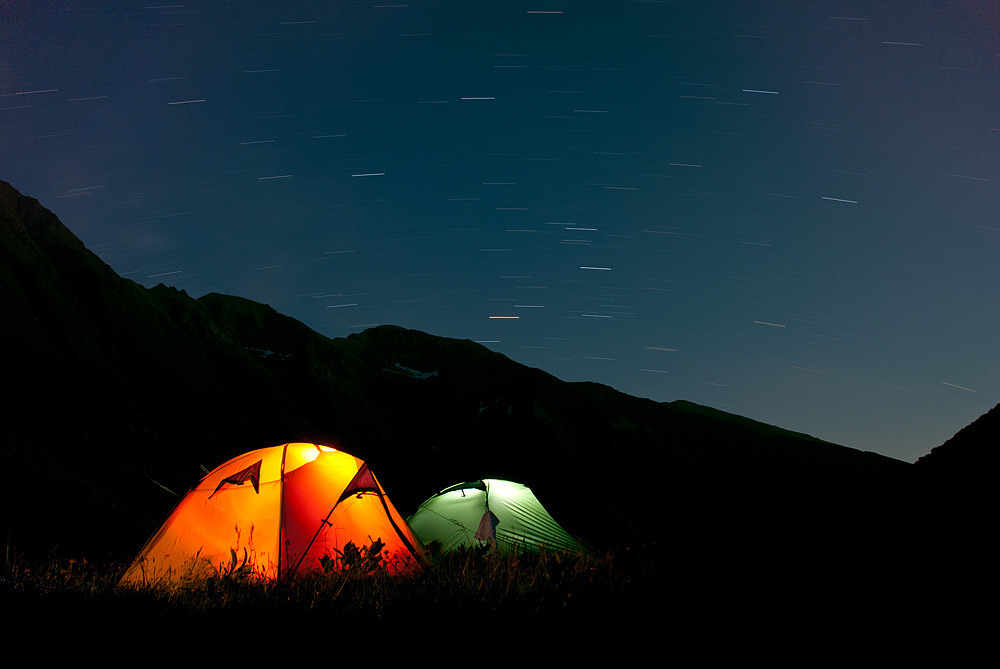 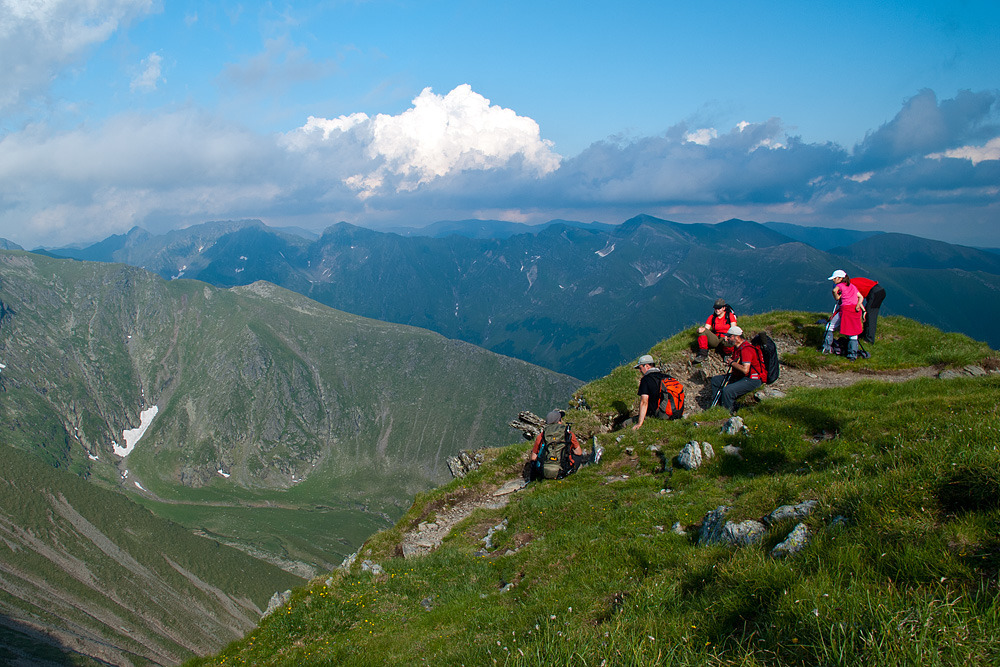 July 2011: Sunset light over a peak in the Fagaras Mountains, Romania. 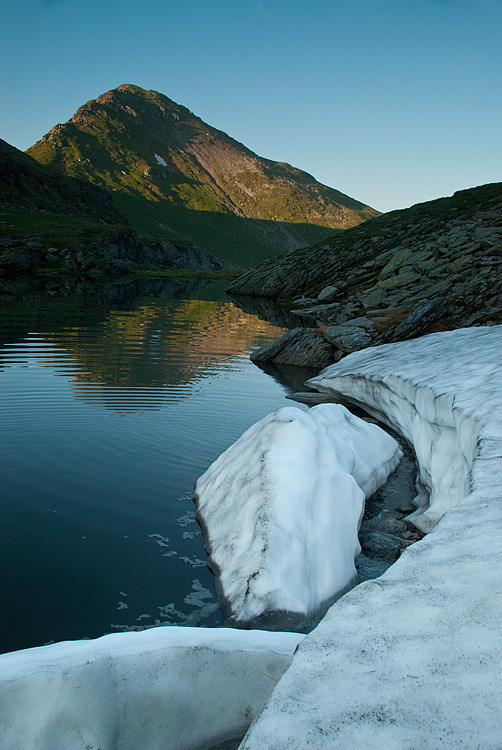 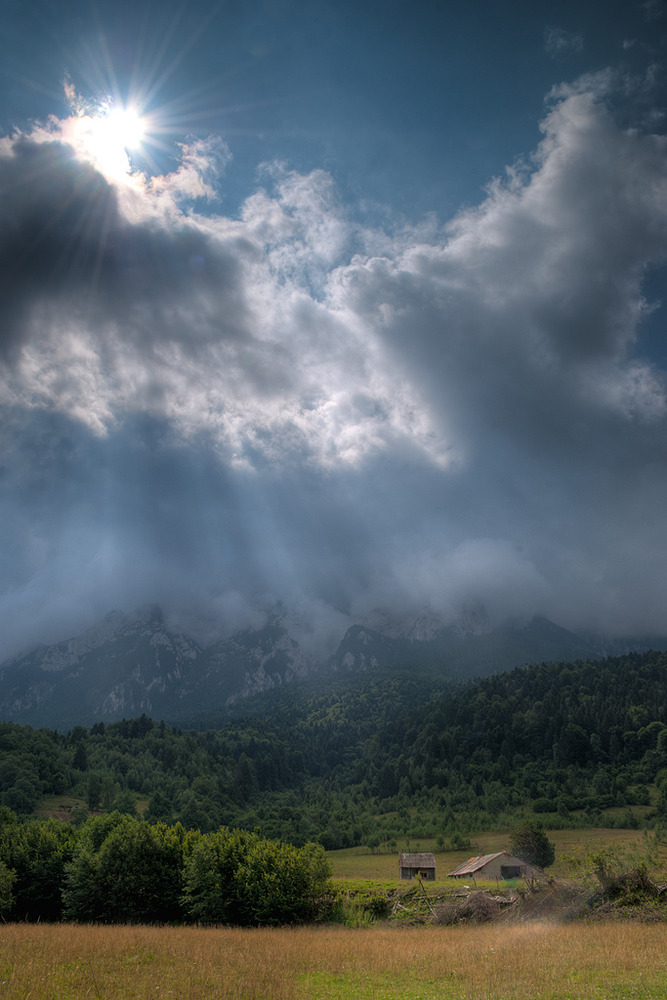 August 2011: On a scooter, in Yilan, Taiwan, enbarked on an adventure of epic awesomeness. 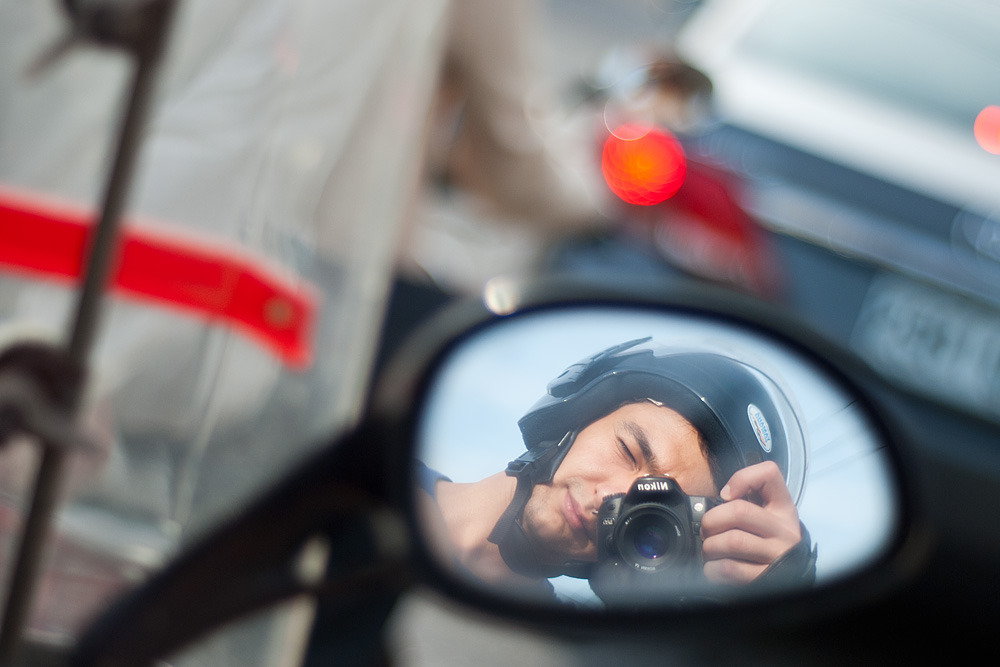 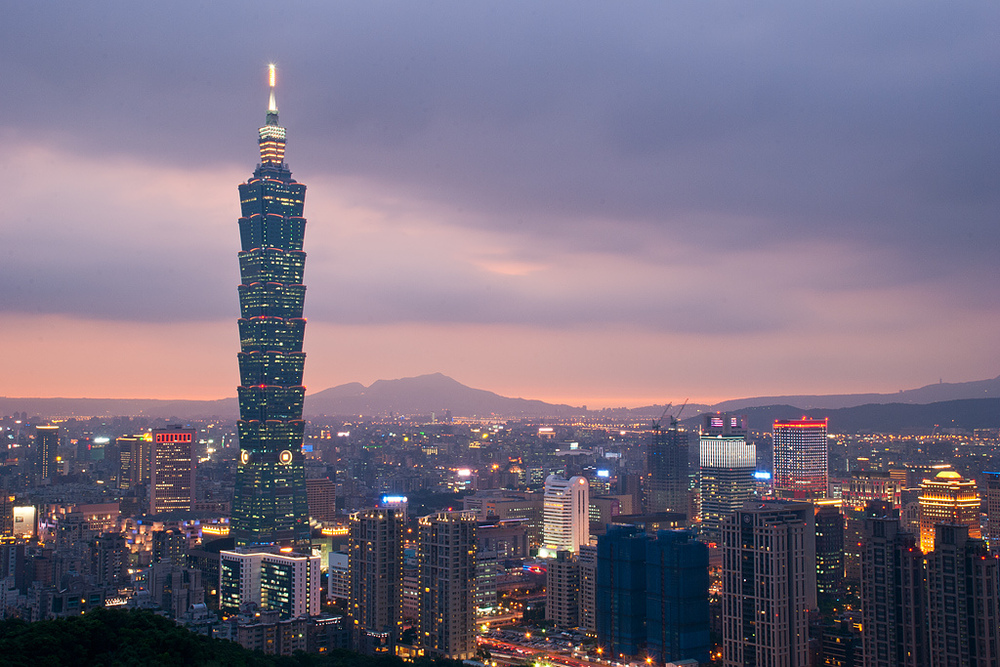 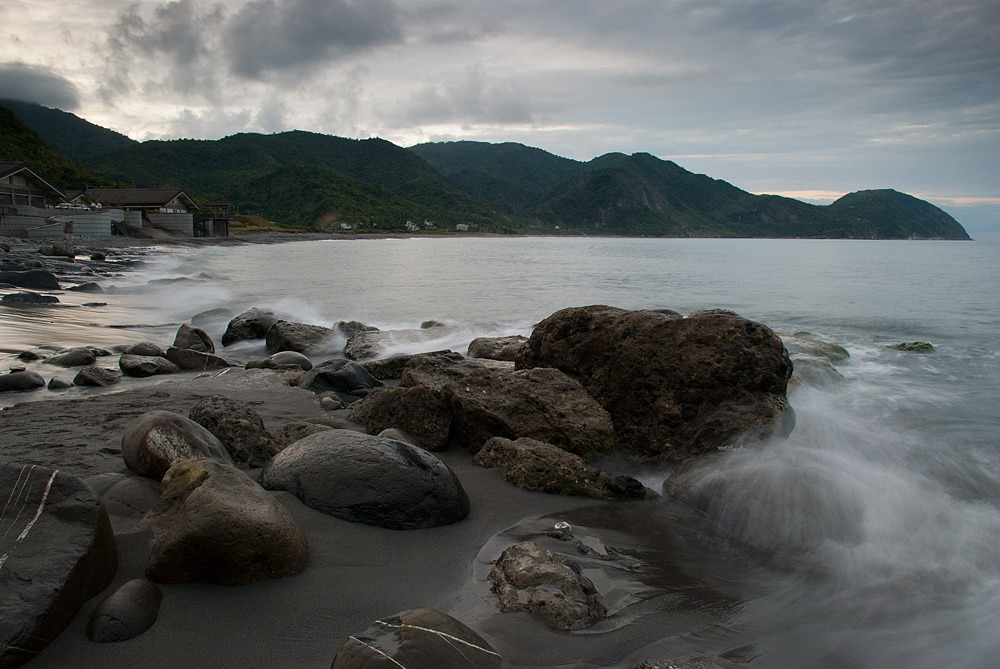 August 2011: A blacksmith forging bomb shells into knifes, on Kinmen Island, Taiwan. Iron ore is scarce, but there are a lot of bomb shells after the PRC bombed the island, during the Taiwan Strait Crisis, between 1954-1958. 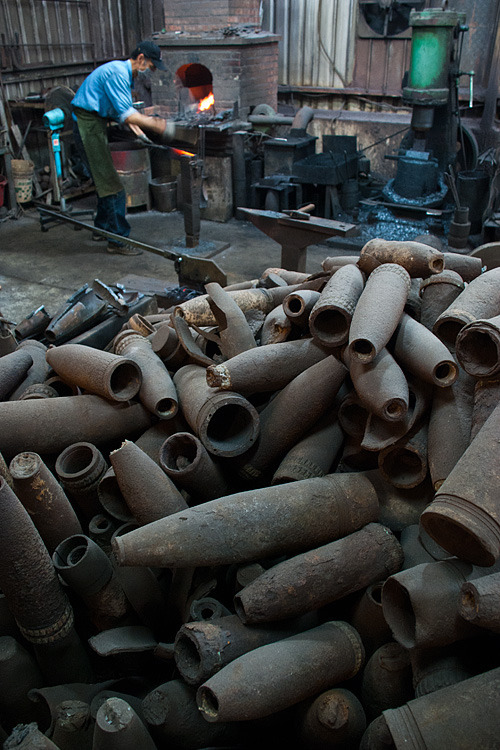 I would like to have a moment of silence in memory of my dear tripod, who passed away tragically, on duty, after bravely holding my camera (6 out of the above 10 photos were taken using the tripod), in mud and in sand, on mountains and seas, during blizzards and heatwaves, for more than 2 years (which is good, considering I paid ~25 dollars for it). Farewell, my friend! 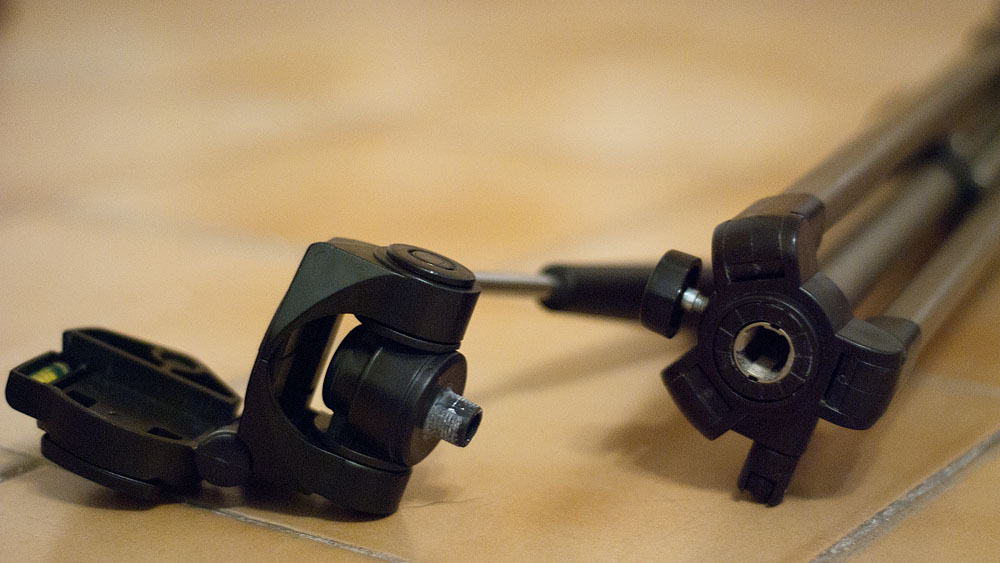