Hello and welcome to the “2012 Top 10 Photos” blog post! This post follows last year’s selection and is inspired by JMG Galleries.

Even though I’ve managed to travel to a few awesome places abroad, all the photos in the top are taken in Romania. (I must confess the selection was a little subjective.) I’ve had an awesome summer, with a lot of mountain biking and hiking, and this is reflected by my photos: 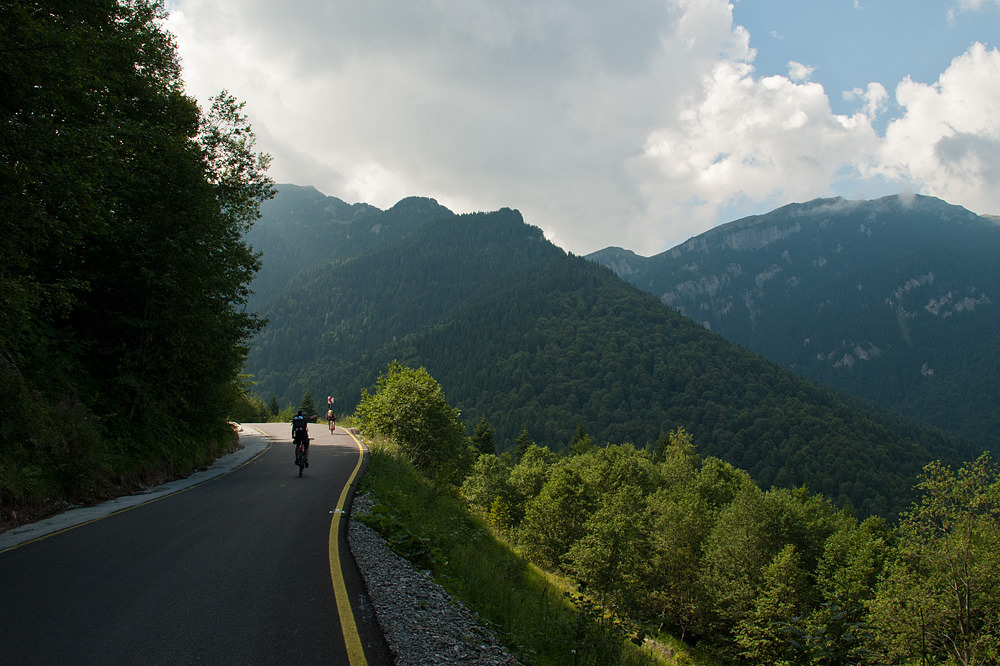 Climbing from Sinaia to Saua Dichiu, in the Bucegi Mountains (June) 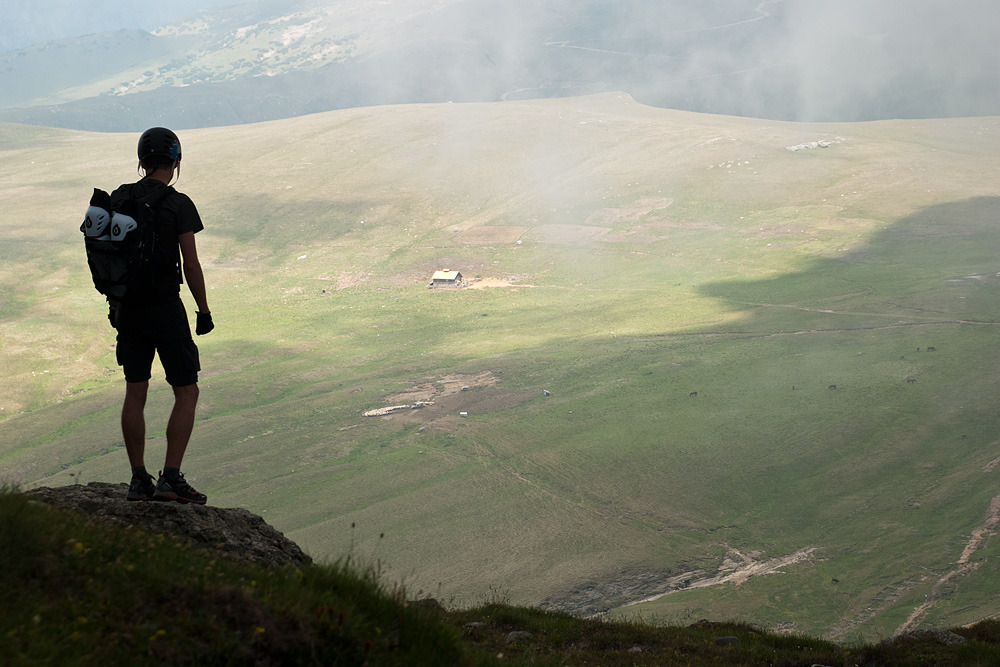 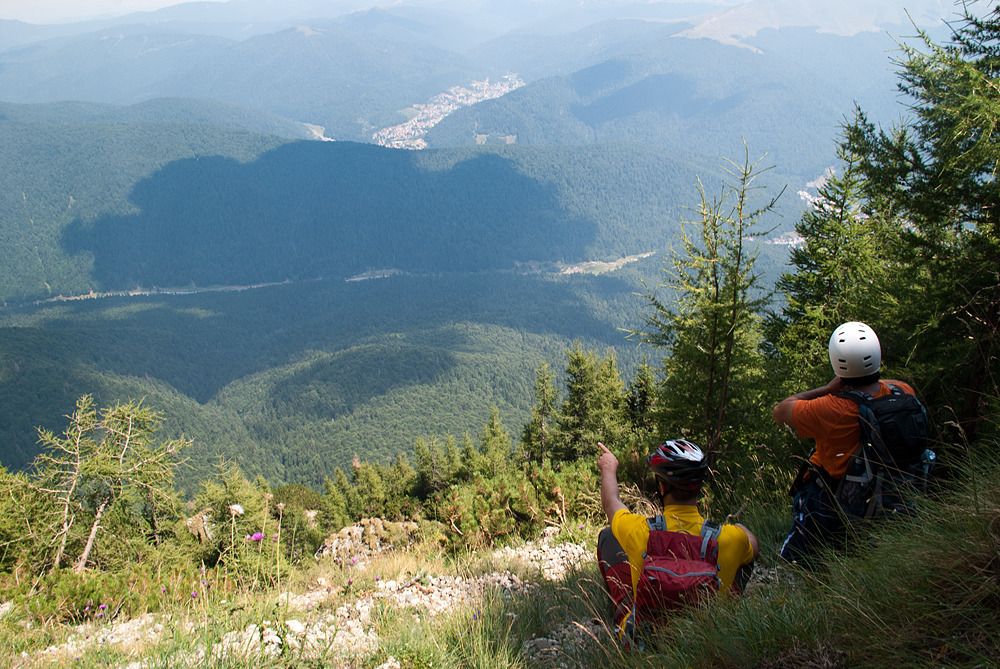 Climbing up Mt Costila on an unmarked path (July) 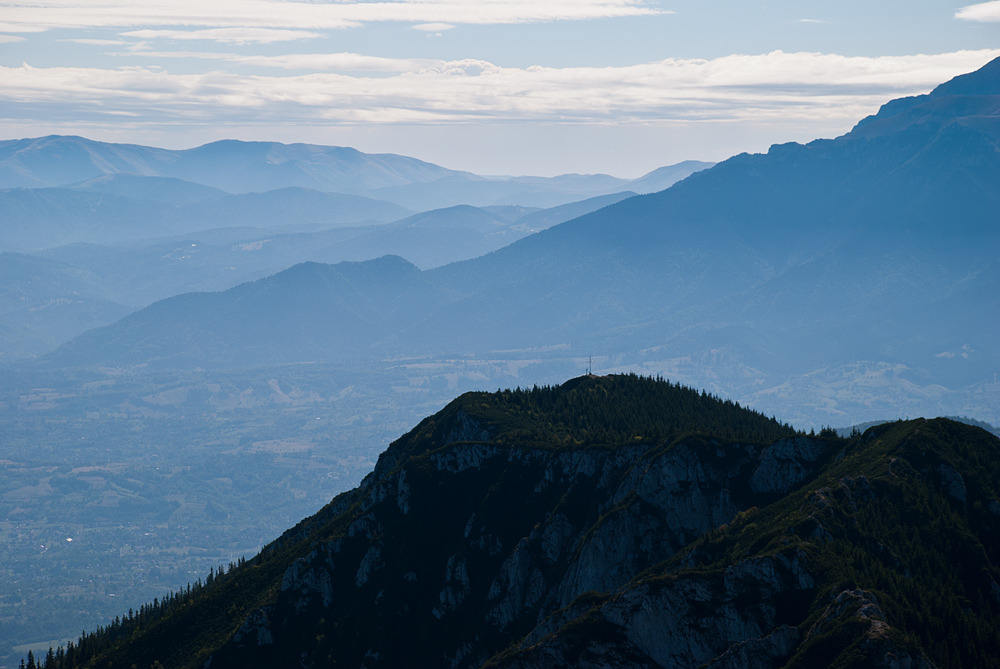 Enjoying the views from the Piatra Craiului edge trail (September) 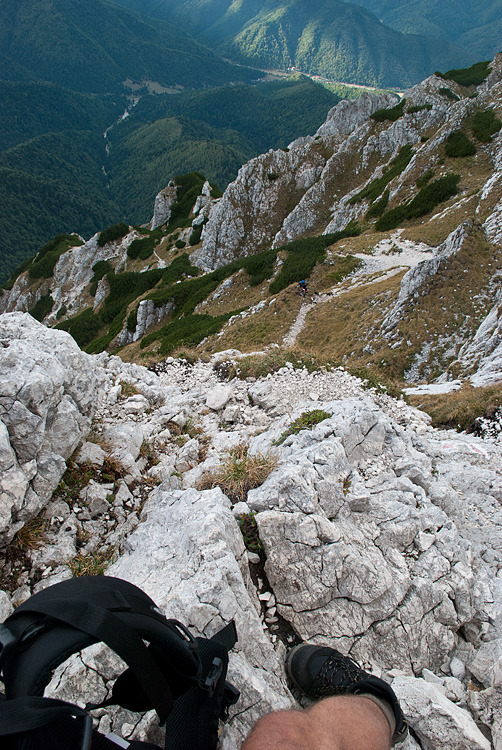 Climbing down the “La Lanturi” trail in Piatra Craiului (September) 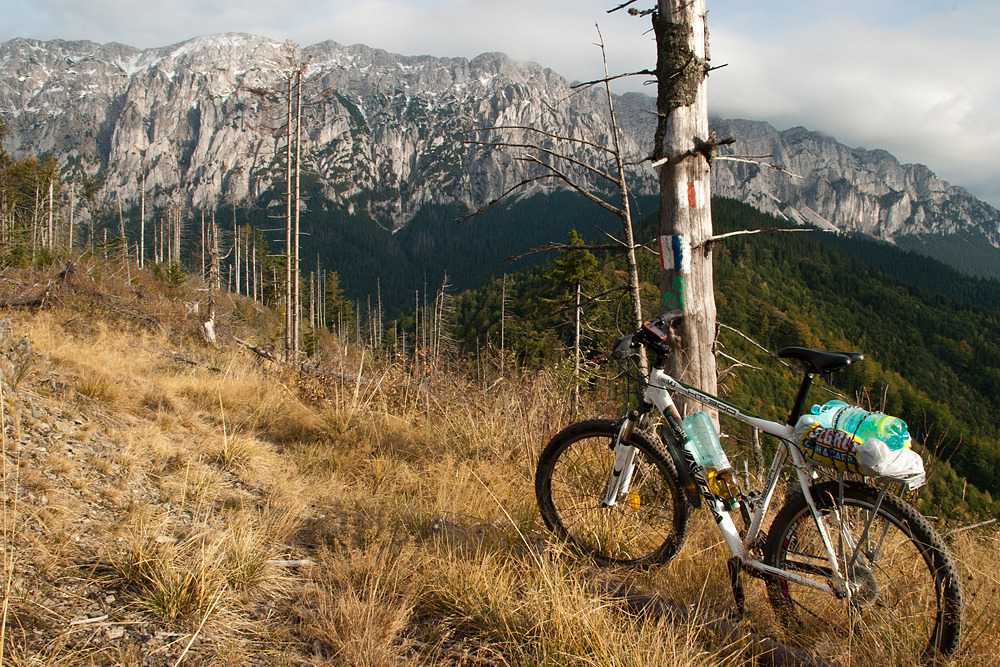 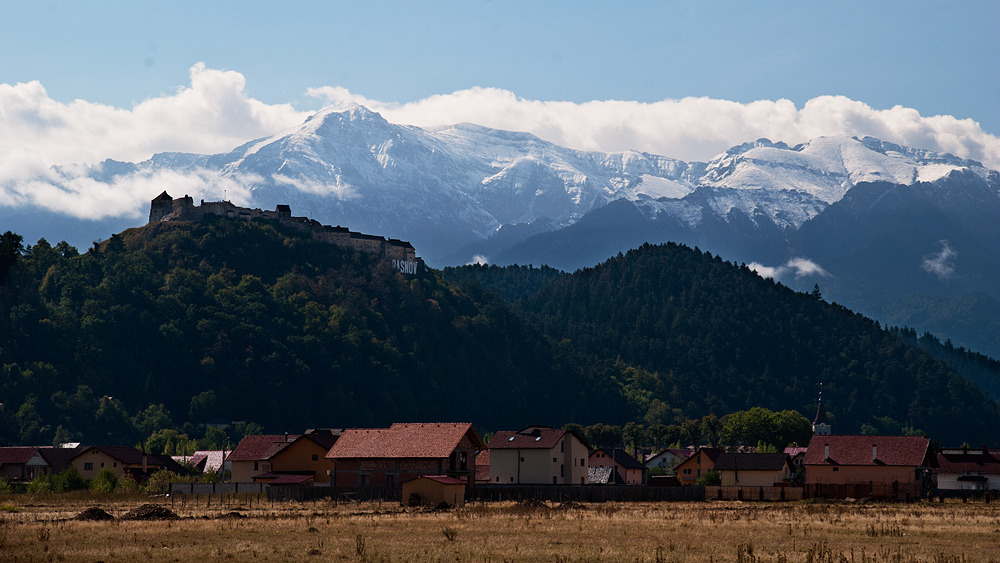 Rasnov Citadel, with the Bucegi Mountains and the first snow of the season (September) 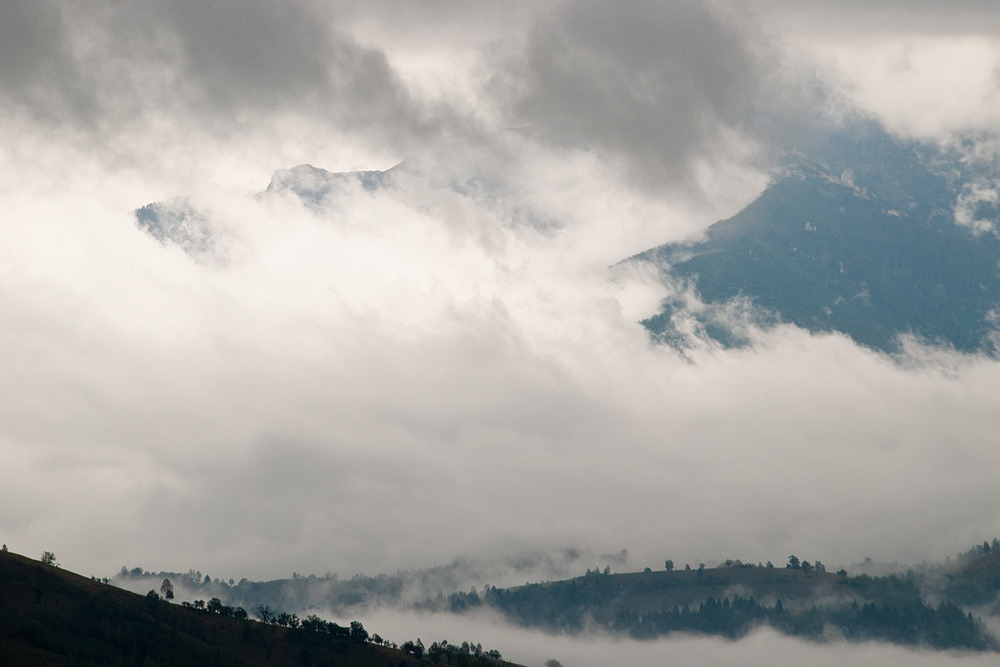 Clouds on the foot hills of the Bucegi Mountains, in the village of Moeciu (November) 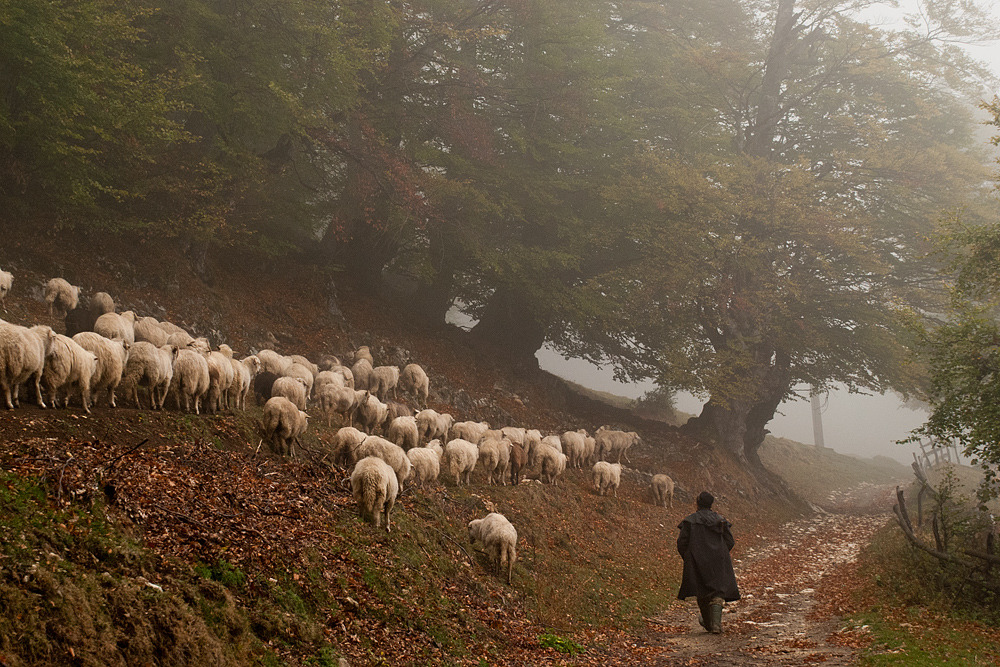 A shepherd in the village of Pestera, on a foggy afternoon (November) 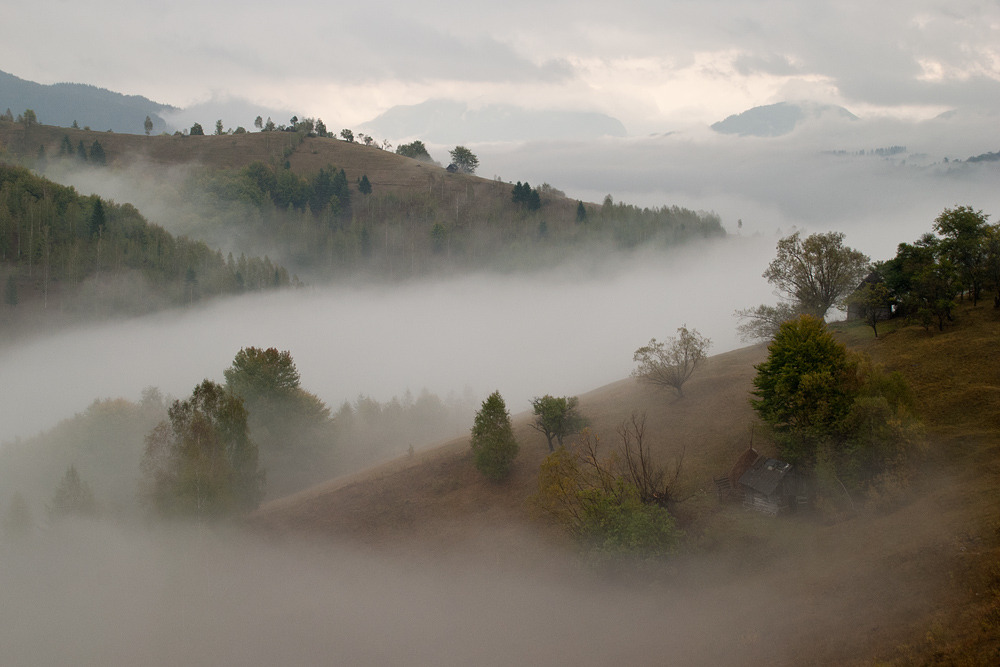