Extremely long train ride to Talmaciu. At least that’s how I felt it, after Alex didn’t bring any movies on his phone (I will never forget it, dude!). At least we had a long stop in Brasov (I don’t know why changing the locomotives takes 40 minutes) and we bought some more food.

From Talmaciu we had about 25 km of paved roads, followed by some good unpaved ones. Nothing technical or steep, just a steady climb to 1660 meters and a steady descend to Voineasa. 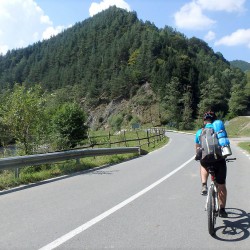 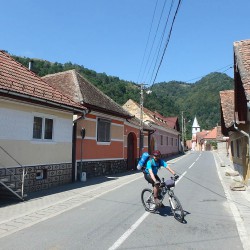 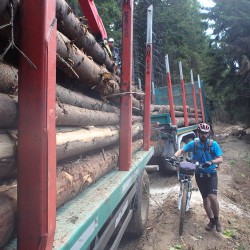 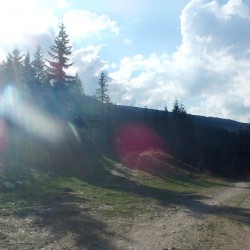 While Saturday was short and relaxed (only 6 hours), on Sunday we were pushing for twice that (and then some). We had a lot of ground to cover, so we started biking at 6:30 AM. We needed 4 and a half hours to cover the 45 km to Obarsia Lotrului. The road is unpaved, but in good condition. Except a steep section when climbing up a dam, it’s flat or rising gently. It’s also pretty boring, with the only exception being on top of the dam, where you get a good view of Lake Vidra and the surrounding mountains. 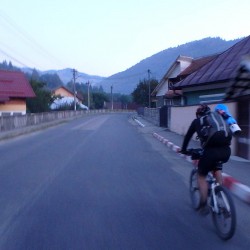 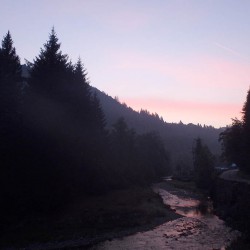 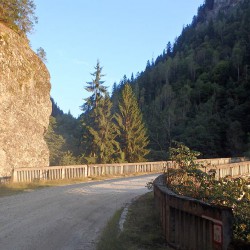 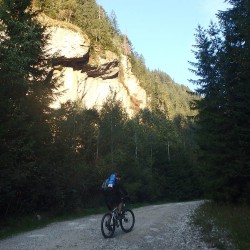 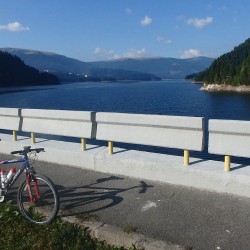 After a lunch break in Obarsia Lotrului, we started the climb up Transalpina. We didn’t have to endure the traffic for long, as we reached the 1900 meter point and turned left onto Strategica. Built by the Germans during WWI, the Strategica Road follows the Latoritei Ridge. It’s unpaved, but appropriate for any car (and we’ve seen a few). 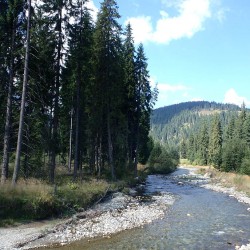 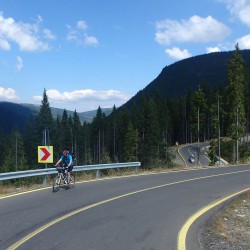 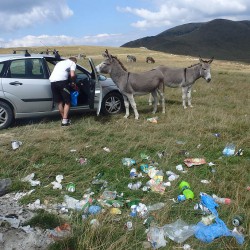 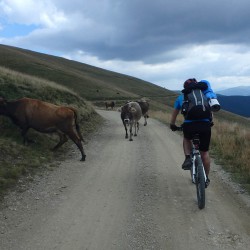 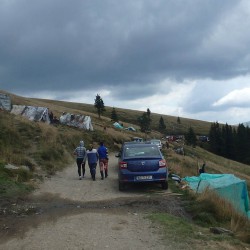 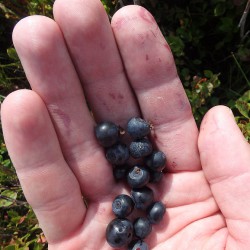 End of the blueberry season 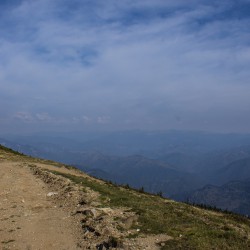 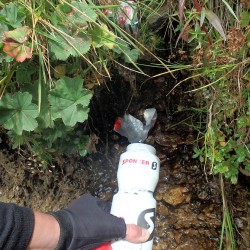 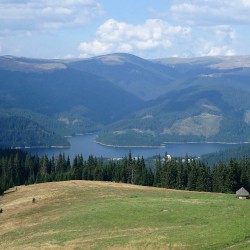 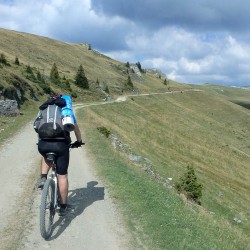 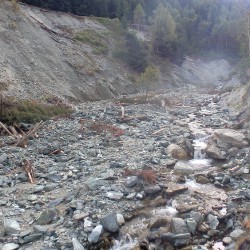