The worst possible way to describe Bike 4 Mountains would be a walk in the park. Ever since the thought of taking part formed in my mind, I was looking towards the start day with both dread and excitement.

The spring mountain bike training season didn’t go very well due to all the rains, so I had to make do with just a few laps over the MoontimeBike course. On the plus side, I was very lucky to find a team mate that was not annoyed with my slow speed – Alex even had time to use his DSLR during the race.

The first stage started in Campulung. Arrived there the evening before and slept at Casa Blanca. In the morning, the gloomy weather and menacing clouds weren’t exactly what we were hoping for. Yet, at 9am, we were off. 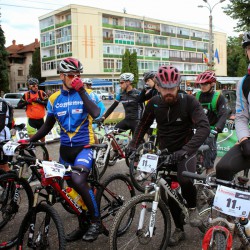 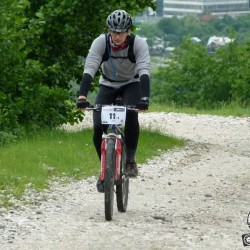 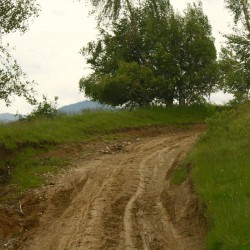 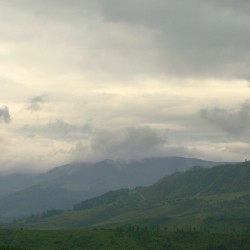 Tarmac, gravel road, muddy road, forest trail. The terrain kept changing, the only constant being the intense rhythm. And then I found myself sprawled on the ground. Paid too much attention to a bump and too little to the muddy root just after it. My front wheel slipped and that was it. I was ok, just a little scratch on my knee. Yet I managed to jam one of the v-brake pads underneath the rim. That’s… something you don’t see every day. 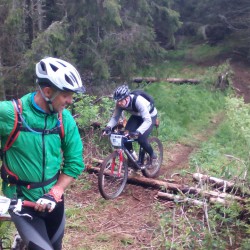 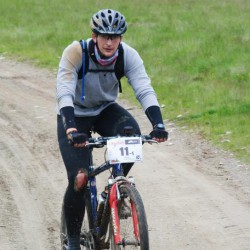 After 10 minutes and after Alex cut himself with a Swiss knife, we fixed the brake and were off again. Stopped another couple of times to help another team fix a broken chain. Then stopped some more to take in the incredible scenery. We were biking on remote ridges somewhere in the Iezer Mountains, lost in the clouds. 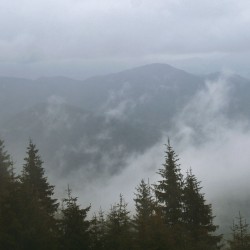 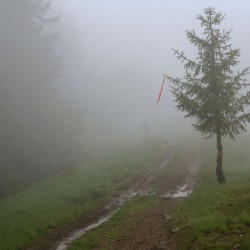 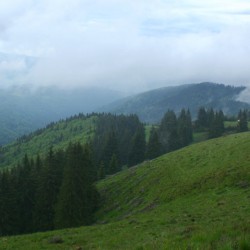 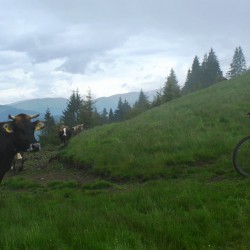 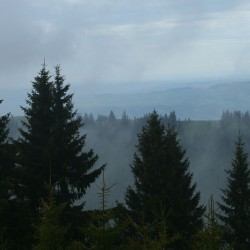 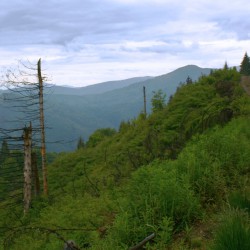 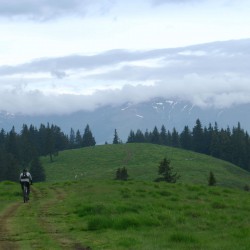 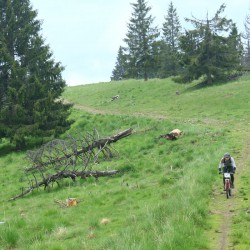 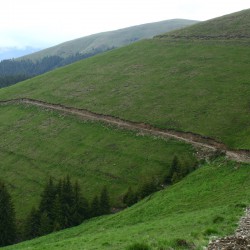 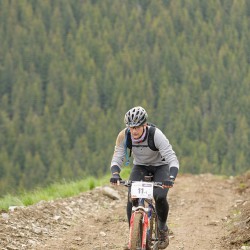 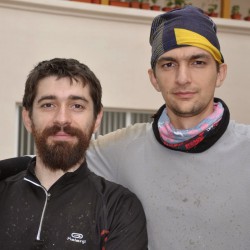 Arrived in Stoenesti after a little over 7 hours (as a comparison, the top teams managed  to finish in under 3h30′).

Ate, washed the bikes and tried to rest and recover as best as possible. We had 3 more days of mountain biking left… or so I thought at the moment.