Samos is very close to Turkey. The minimum official distance is 900m (to a very small island with a church on it) – crossing the border is good swimming practice. But if you don’t fancy a swim or want to get to the nearest Turkish restaurant, then the ferry to Kusadasi is the best option. 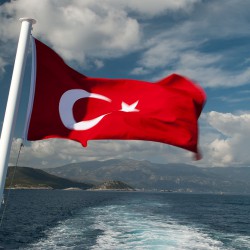 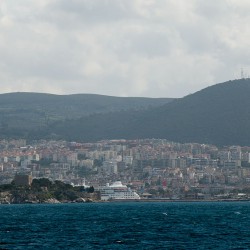 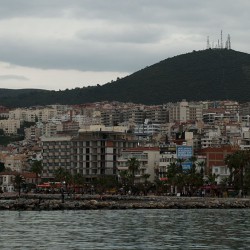 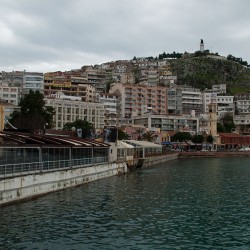 Kusadasi was very touristy. While Samos looked shut down, Kusadasi had a decent amount of tourists (at least the couple of streets I’ve seen). I like Turkey, but just the traditional side. Kusadasi had that weird mixture of East and West that I find annoying. On top of that, the lentil soup was a little disappointing. 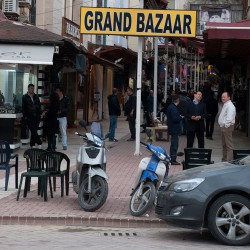 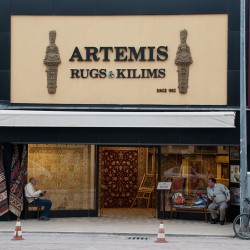 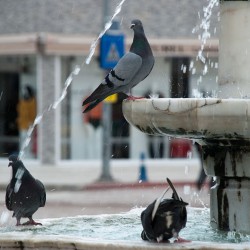 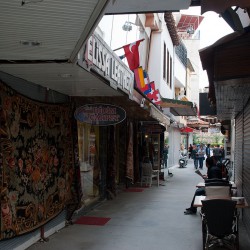 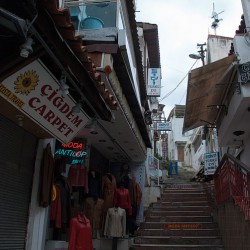 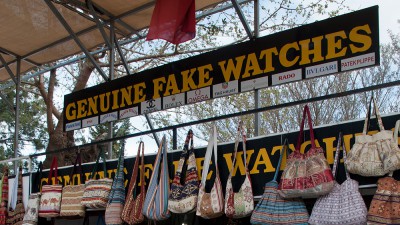 The ruins were pretty impressive, when compared to other ruins I’ve seen. You can get a glimpse of how people lived two millennia ago. Yet, I’m not the ruins type of guy, so I skipped the guide and just lay on some rocks, enjoying the sunny day. 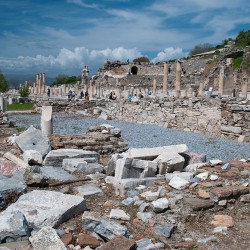 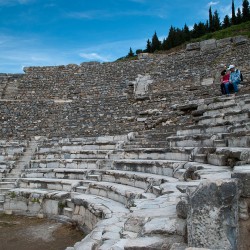 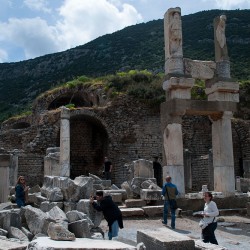 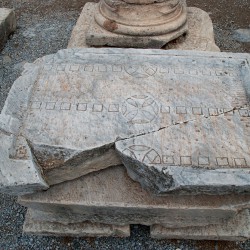 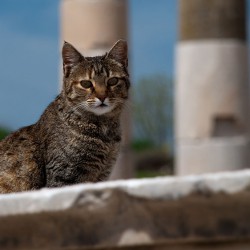 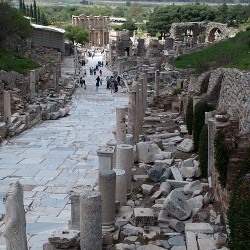 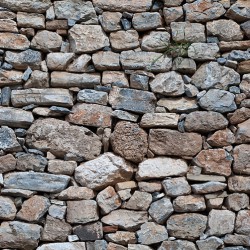 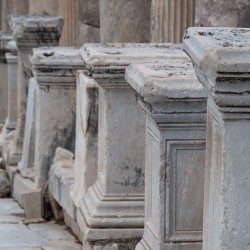 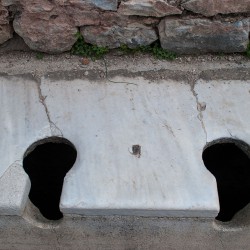 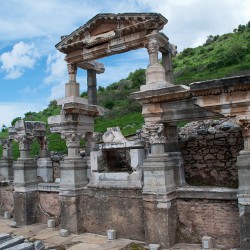 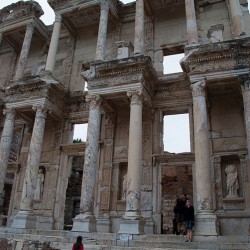 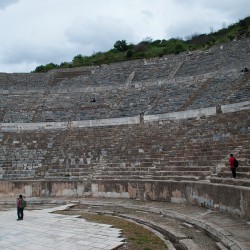 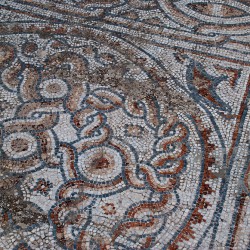