I came to Bulgaria without having any expectations. But right after crossing the border I started getting that strong Eastern European vibe – deserted industrial buildings, rusty and reclaimed by vegetation. Prominent color: grey. Not that the Romanian town near the border was any brighter. Giurgiu had pretty much the same 90s feeling.

And then we got to Arbanasi. Blown away. Is this still Bulgaria? It felt more like Greece. The whole village inspired calm and relaxation. Just look at that dog sleeping in the middle of the main road: 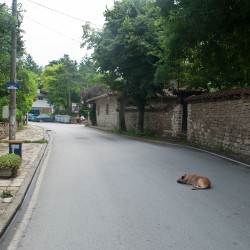 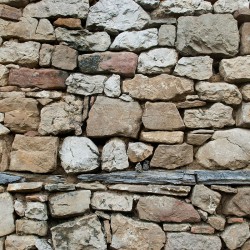 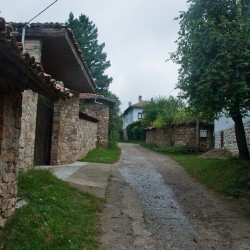 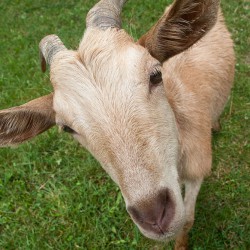 We then went to nearby Veliko Tarnovo. Huge surprise. It was incredible to see such a touristy city (I say it in the positive way) so close to Romania (which is pretty much tourist antisocial). Add to this the lowest prices in the EU – I’d say some 30% lower than Romania’s. Unfortunately, given the low altitude and the nearby river, it doesn’t have the climate I’d enjoy in the summer. 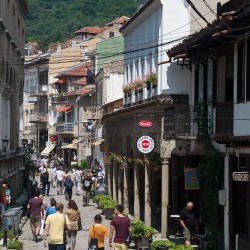 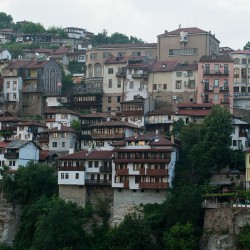 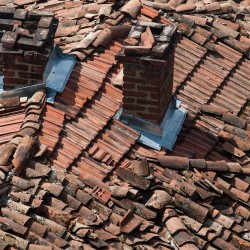 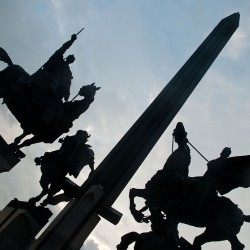 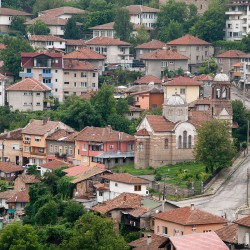 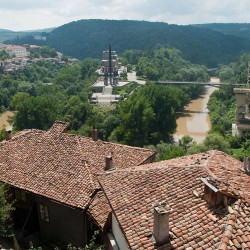 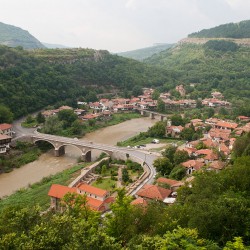 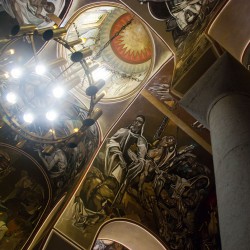 To complete the image of a family tourist destination, we stumbled upon a folklore festival: 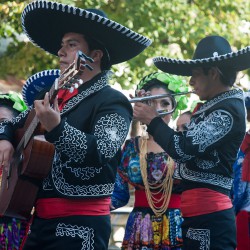 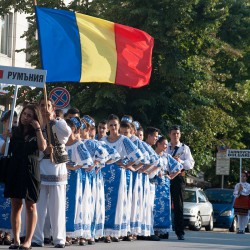 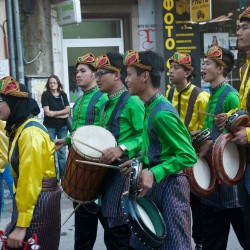 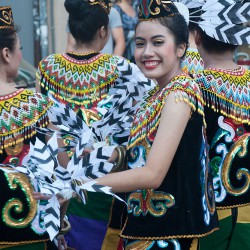 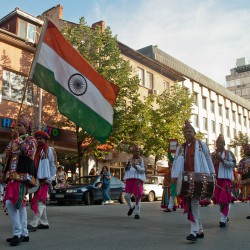 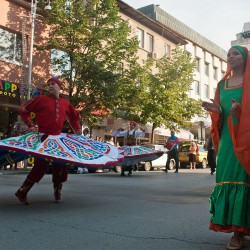 Near the road from Bucharest to Veliko Tarnovo (about 180 km), we also saw Hotnitsa Waterfall (with a cute little hike around it) and the Ruseski Lom Gorge, with its rock monastery. 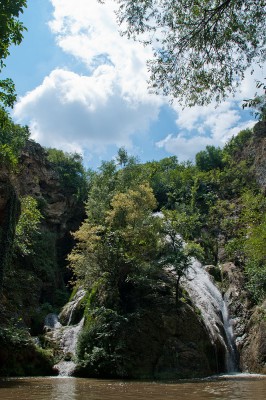