By wilderness I’m not referring to the American meaning (nature reserve), but to the Romanian one (going back in time).

Alex prepared an interesting route, taking us across the Carpathians, from Transylvania to Moldavia. The plan was for 3 days of biking to remote places. On day one, after two trains, we were at the starting point, in Intorsura Buzaului. We went full speed ahead, as the first day was the longest. Paved road to Barcani, forest road to Zagon, paved road to Papauti and, after some more forest roads, we were in Comandau.

This was my second visit here. What I like about this little town is how remote it feels. In the restaurant where we ate we were listening to the latest hits. From the ’90s. On the town’s dirt roads, people were driving either dusty BMWs, horse-drawn carriages or those tank tractors used for deforestation. 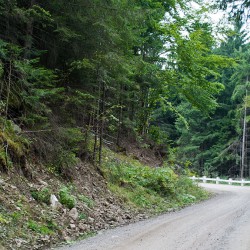 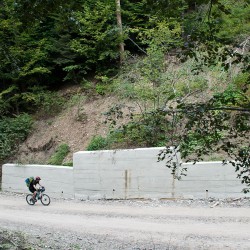 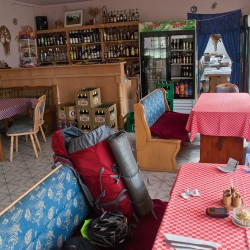 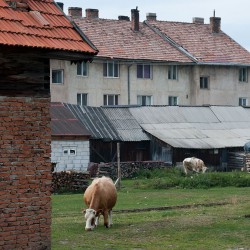 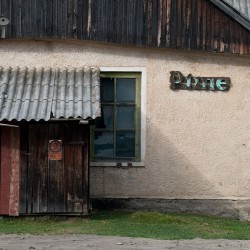 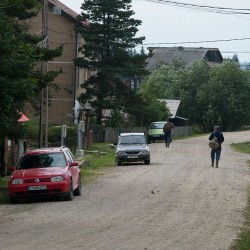 Left Comandau and headed for Varful Lacauti. After a couple hours of push biking a little getting lost, the sun set. One hour later, on headlamps, we made it to the peak. 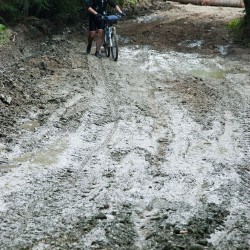 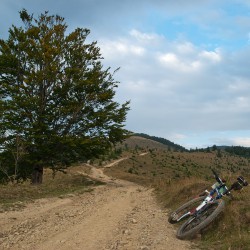 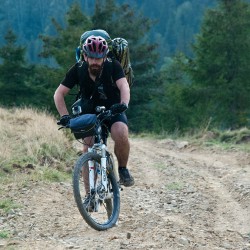 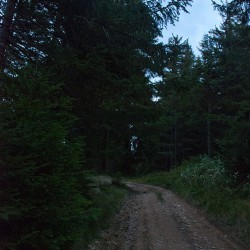 Day 2 had us following the mountain ridge separating Covasna and Vrancea counties. It was mostly on a tourist trail, crossing several forest exploitation roads and passing a lot of already deforested areas. It was unsettling to see how widespread deforestation has got, regardless of the fact we were travelling in a protected area.

Apart from the tractor sounds and a blueberry picker, we didn’t see any other persons on the trail. We didn’t see any large carnivores either (the area is a reserve for wolves, bears and lynx), although Alex saw a deer. 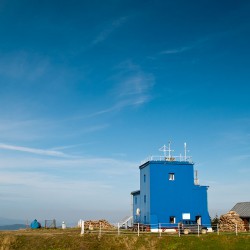 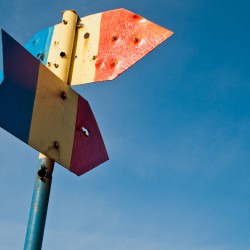 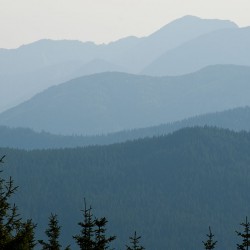 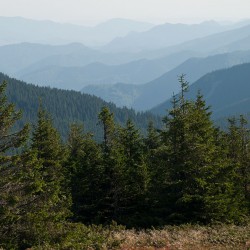 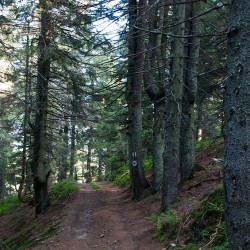 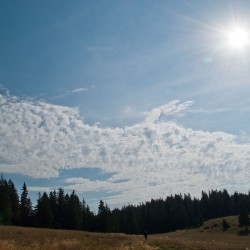 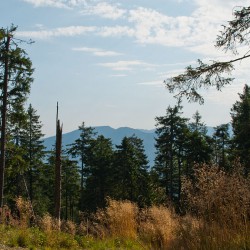 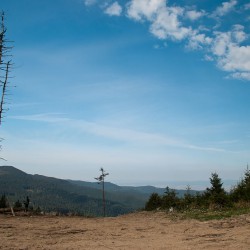 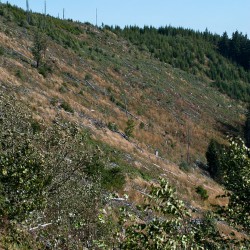 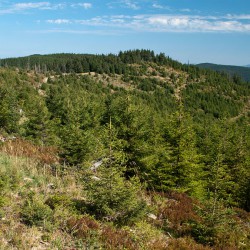 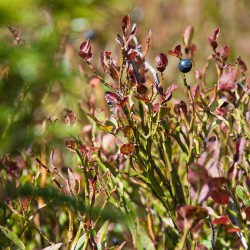 Last of the blueberries 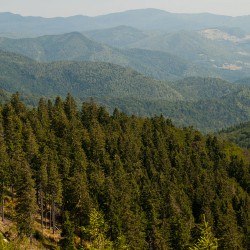 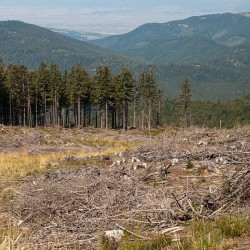 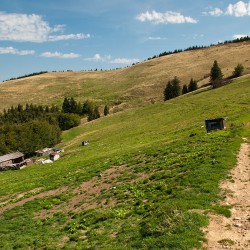 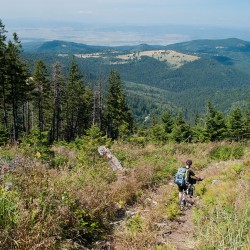